I just stumbled upon at these interesting photos of Soviet Tbilisi ranging from 1950’s to the end of 1980’s. These images feature some buildings and monuments that are not there anymore or have been changed. I will write another post about that later. In the meantime take a look at ‘greener’ Tbilisi. 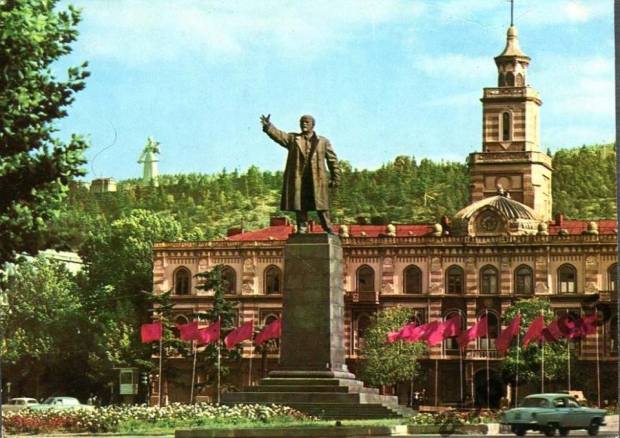 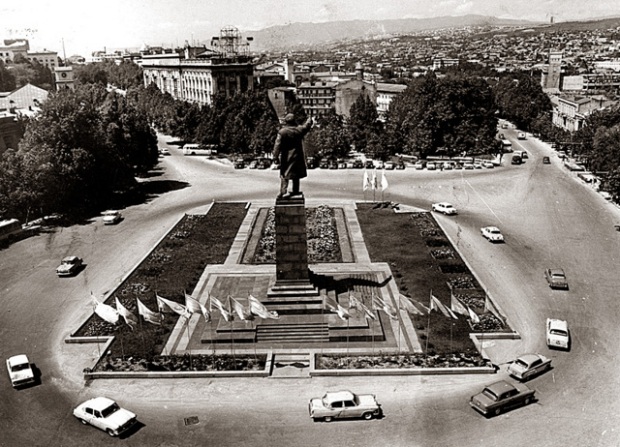 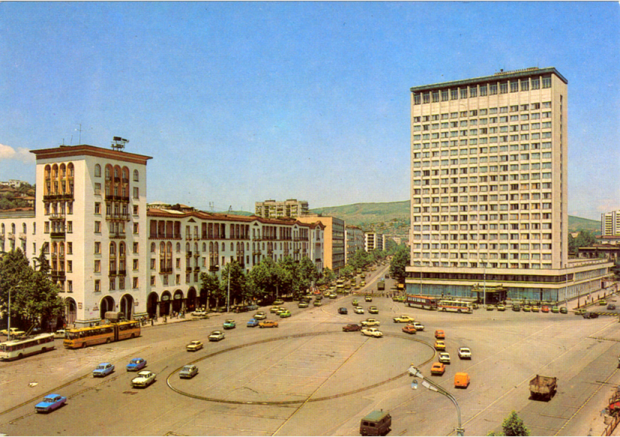 Brezhnev waving from a building next to the Tbilisi Philharmonic

A view from the Tbilisi Funicular

The Heroes Square and Tbilisi circus 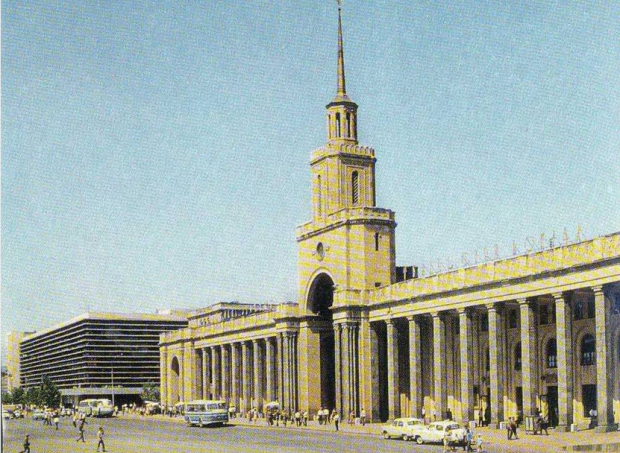 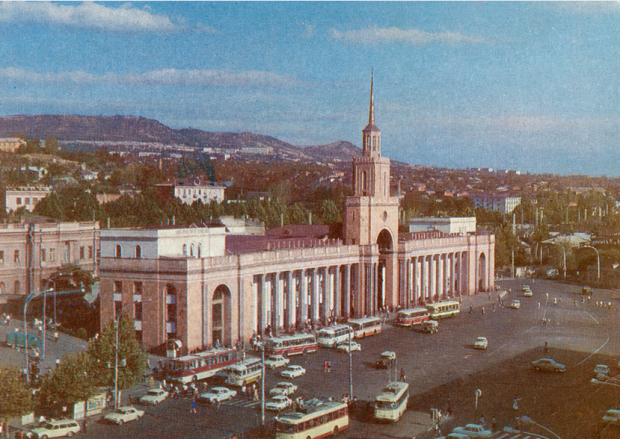 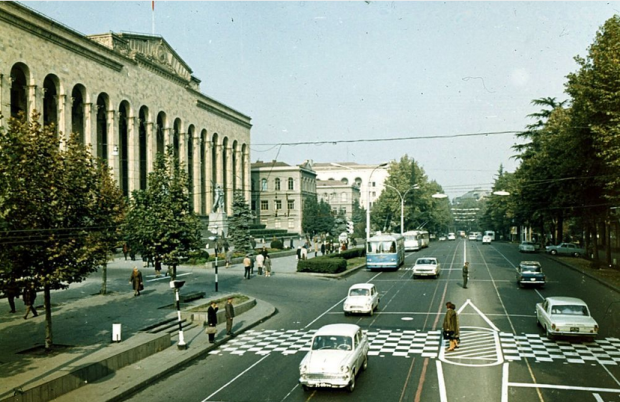 Rustaveli ave. and the parliament of Georgia 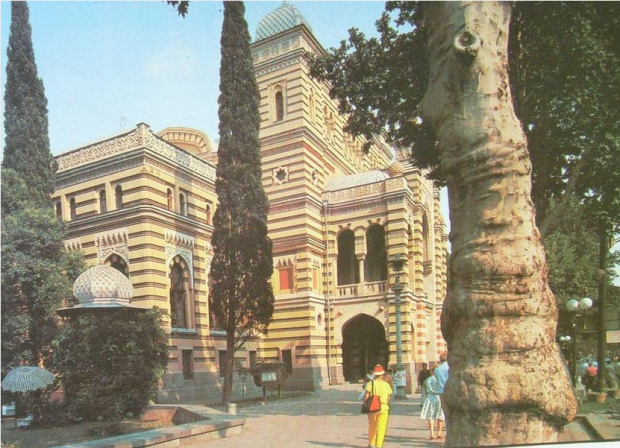 Restaurant at the Mtatsminda Park 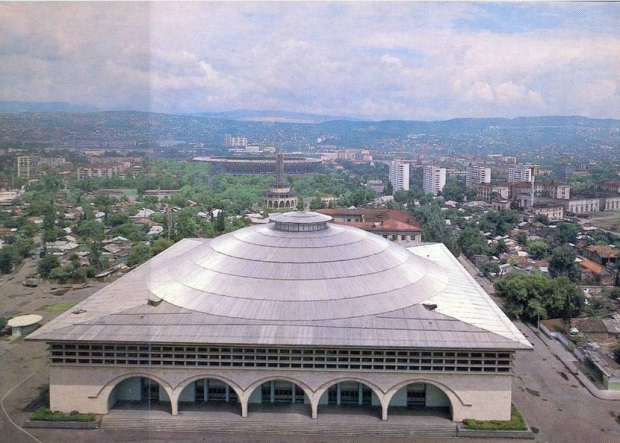 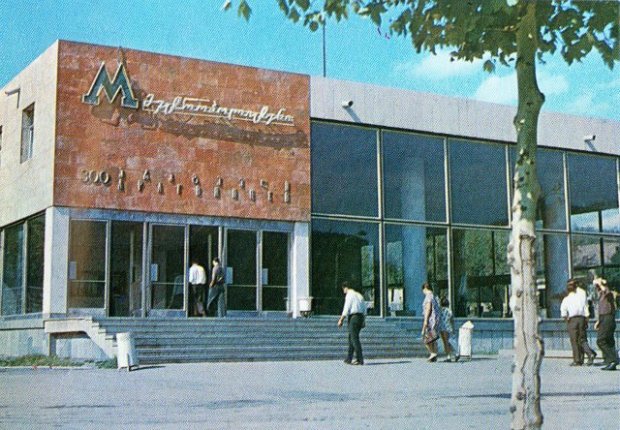 A boat on river Mtkvari

Unfortunately I am not aware of authors of these images, if you know any please let me know and I will credit them.