Georgian Ministry of Defense (MOD) unveils second locally produced military vehicle – Lazika. The presentation of an infantry combat vehicle took place today at the Vaziani military base. “The Georgian President and Defence Minister drove a few kilometers in a new armored vehicle along with military servicemen. ” – says the official website of MOD. 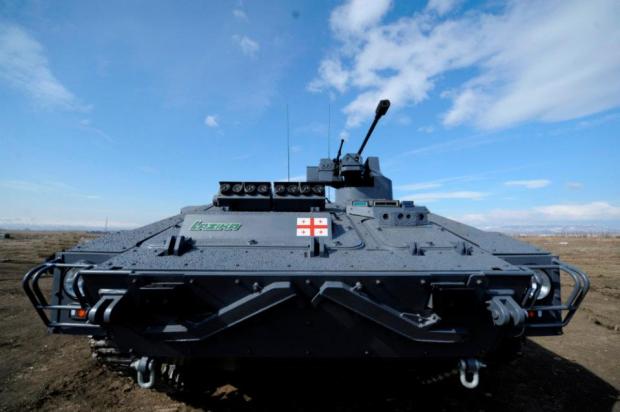 END_OF_DOCUMENT_TOKEN_TO_BE_REPLACED

Tbilisi’s main thoroughfare, Rustaveli Avenue, and nearby streets were closed down for traffic late on Tuesday as the Georgian troops launched rehearsal of a military parade to mark the Independence Day on May 26 – Reports Civil.ge

According to www.geo-army.ge, rehearsal of the military parade featured newly produced Georgian armored vehicle – Didgori, which was produced by Tbilisi Aircraft Manufacturing. According to the same source 14 Didgoris will be shown on the Independence Day parade.

Here are some photos of Didgori: 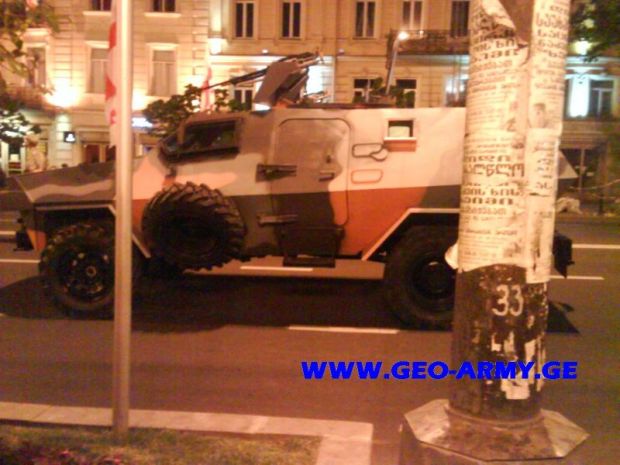